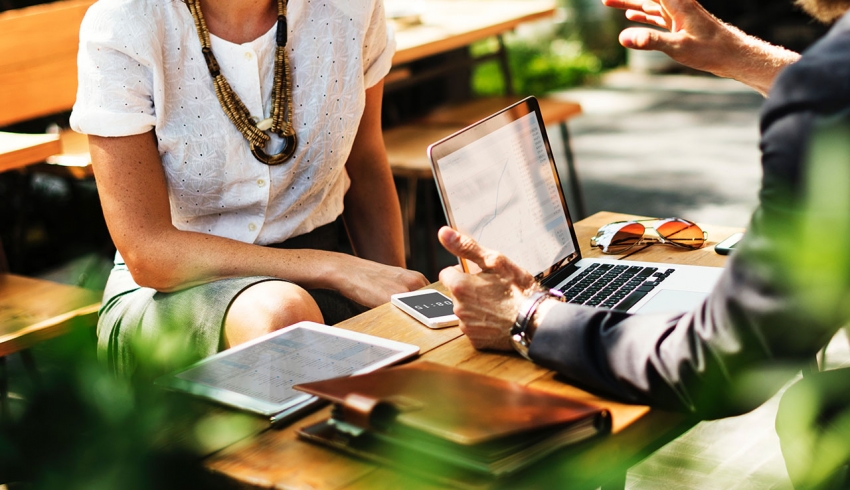 Mistaking an employee for a contractor can devastate any business, with fines of up to A$63,000 per breach.

There’s nothing temporary about it: contract work is on the rise. A recent survey by PwC reveals that 46 per cent of global human resources (HR) professionals believe contractors or temporary workers will comprise at least 20 per cent of their workforce by 2022. The sentiment is strongest in China, where half of the survey’s respondents believe traditional employment is being chipped away by an emerging preference among workers for greater freedoms, entrepreneurship and specialist skills.

In Australia, 23 per cent of employers says they now regularly engage contract or temporary staff – with another 44 per cent employing them for special projects – according to the 2017 Hays Salary Guide. The Australian Bureau of Statistics estimates there are one million independent contractors currently working in Australia, representing about 9 per cent of the workforce – an increase of 2 per cent in six years.

As businesses look for lower overheads and greater flexibility, contracting appears to be a great solution. In theory, employers can hire the resources they need, when they need them, without taking on the associated infrastructure and taxation overheads required for permanent employees. In Australia, that means employers of contract workers don’t need to meet pay-as-you-go (PAYG) tax, payroll tax, fringe benefits tax, workers’ compensation insurance or the superannuation guarantee.

It sounds like a no-brainer, but there’s much more to consider than just whether a contractor should be issued an invitation to the staff Christmas party.

Nick Ruskin, partner at K&L Gates and employment law and labour relations specialist, says the so-called “gig” and “sharing economies” are legal minefields that need to be carefully navigated.

“With all these Uber arrangements and the like, a greater proportion of people are being placed into [agreements] which are not employer-employee arrangements,” Ruskin says. “I don’t think the law properly accommodates the changing nature of work in Australia or, indeed, overseas.”

As the number of independent contractors continues to rise, so too does close scrutiny of it by watchdog agencies such as the Fair Work Ombudsman (FWO) and Australian Taxation Office (ATO).

In 2018, the FWO has reported that the misclassification of employees as contractors is a persistent issue within many industries in Australia.

According to an FWO spokesperson who spoke to INTHEBLACK, the FWO has found exploitative cases of sham contracting, where businesses deliberately engaged workers as independent contractors, when they were actually part- or full-time employees. The cases involved “very serious, deliberate and systemic behaviour used to gain an advantage over competitors and resulted in large underpayments”. Migrant and young workers, in particular, may find themselves the target of sham contracting due to a number of factors, including a reluctance to reach out for help for fear of losing their job, lack of awareness of workplace rights, or language barriers to properly confirm their working agreement.

Some instances of misclassifications of workers, though, have been unwitting. For instance, arrangements were either formed in partial ignorance, or began as true contractor engagements that slowly changed – unobserved and undeclared – from contractor to employee.

What are the consequences?

“If someone has been engaged as an independent contractor, and the court or the Fair Work Ombudsman determines they’re really an employee, there are provisions under the Fair Work Act 2009, which enable you to be prosecuted for breach of the award,” Ruskin warns.

However, the buck doesn’t stop there. Businesses may also be held legally responsible, through accessorial liability laws, if a contractor – or subcontractor – is found to be underpaying staff.

“It’s not just direct employers who can be held liable for contraventions such as underpayments,” the FWO spokesperson warns. “Any person or entity knowingly involved in contraventions could be found legally responsible.”

“In one case, there was a human resources manager who was told by their employer to make a contracting arrangement with a group of the company’s existing employees,” Ruskin says. In that case, the HR manager objected to the change, citing the new classification as not being representative of the actual working arrangement.

Put to the test

Unfortunately for businesses and workers alike, the distinction between employees and independent contractors is rarely immediately clear.

Ruskin reinforces this view. “There’s no single test for it,” he says. “Australia’s employment laws are rather out of date, and [you] need to accommodate how to fairly engage people so that you don’t have a situation where people who shouldn’t be employees are deemed to be employees and get all the benefits of employment, or people who are independent contractors miss out on a reasonable wage.”

ATO and FWO websites offer further information outlining the differences between employees and contractors, as well as tools to assist in determining whether a worker is an employee or contractor. Whether you’re a business or a worker, as models of employment change and contracting increases, they should be essential reading.

Workers can contact the Fair Work Infoline on 13 13 94. A free interpreter service is also available by calling 13 14 50.

According to the ATO, businesses that don’t meet required employer obligations may face penalties and charges including: 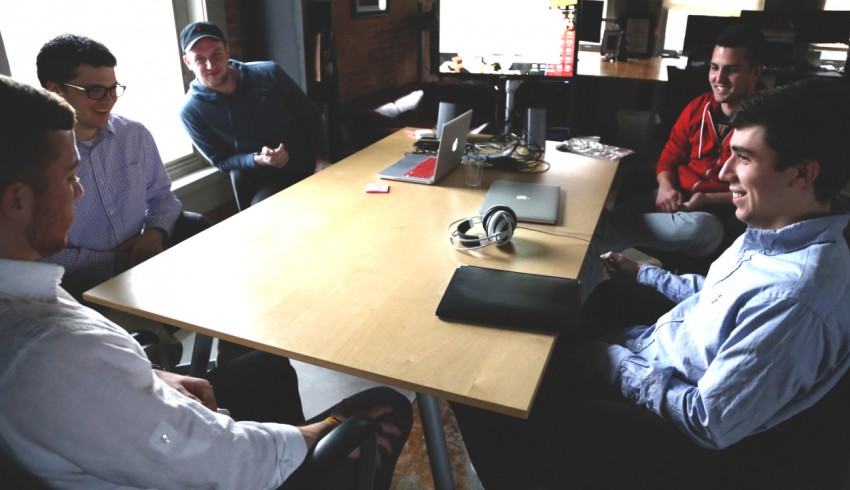 Wanting to Sell (Buy) a Business? 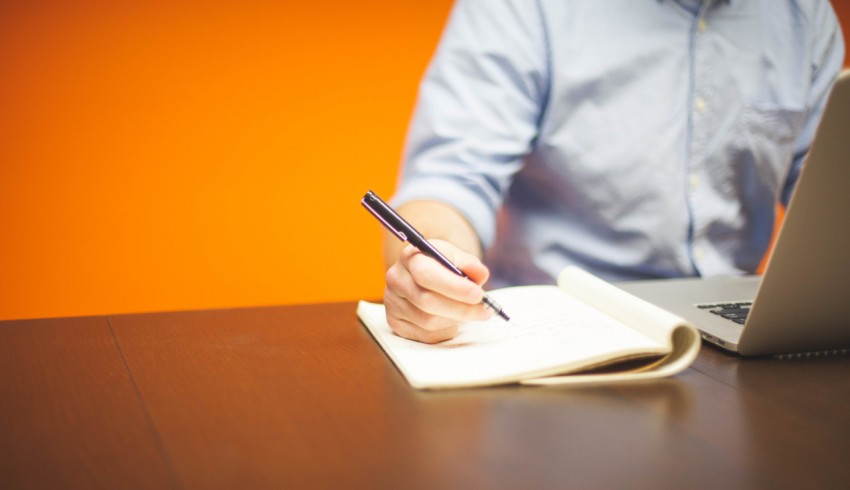